You are at:Home»ANALYSIS»GBP Set to Edge Higher on Brexit Talks

With Brexit talks resuming, we might see more volatility for the Pound. As Britain is signalling to compromise on issues like fishing rights and trade rules also the currency strengthened a fair bit. Sterling is on the longest winning streak since March and could gain further momentum if discussions take a positive turn.

The Pound could gain further momentum, as the UK is seemingly interested to move towards an agreement with the European Union for now. As markets showing demand in the Pound we would be interested to sell EURGBP at 0.8880 with SL at 0.8990 and TP at 0.8730 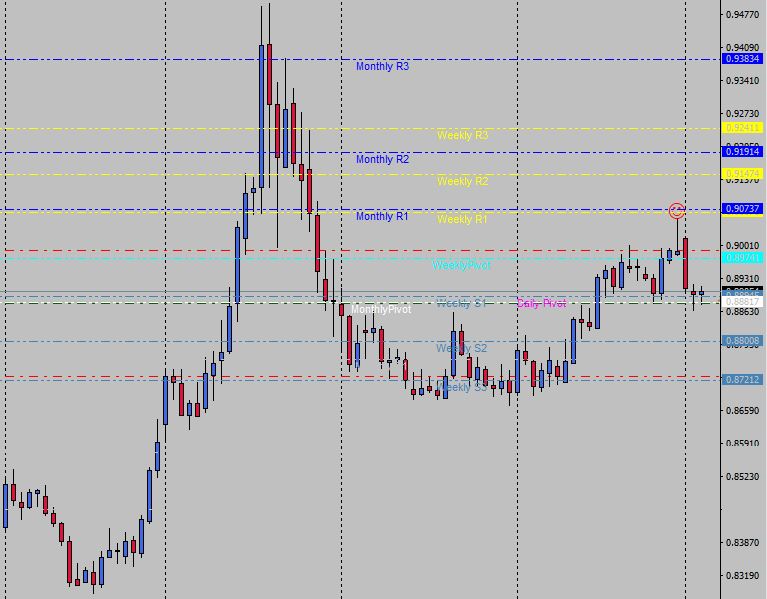