You are at:Home»Market Preview»USD up as Powell is Reappointed, NZD Down; Preliminary PMIs, RBNZ meeting 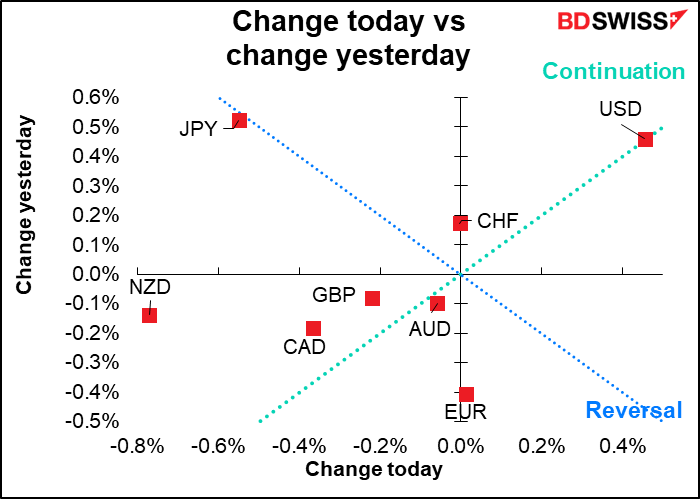 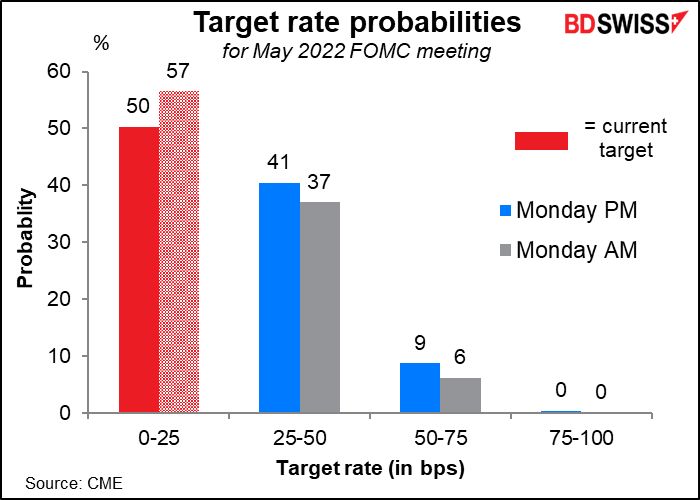 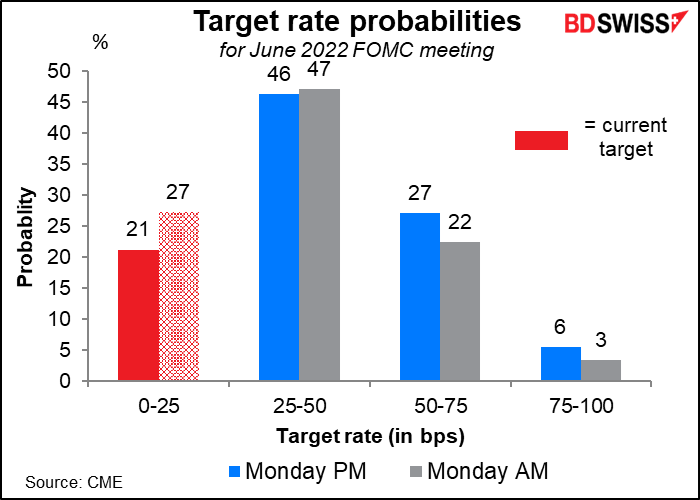 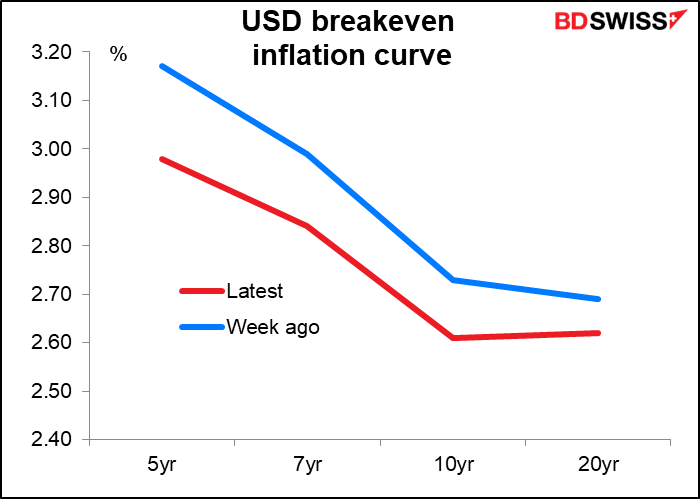 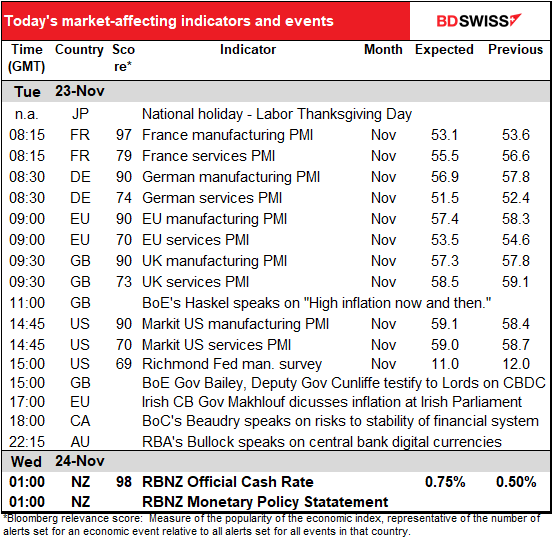 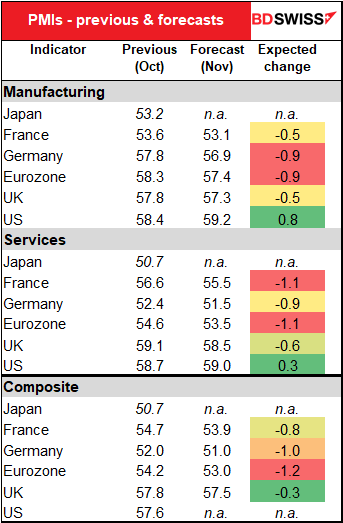 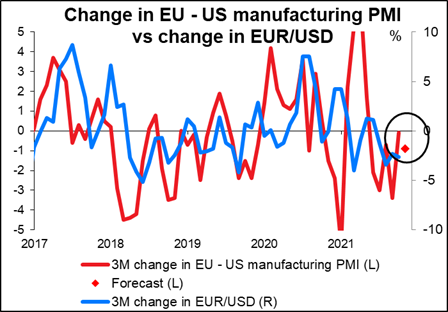 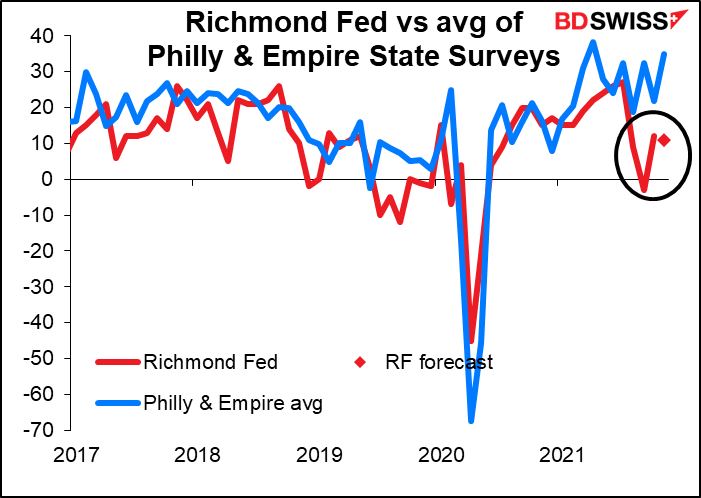 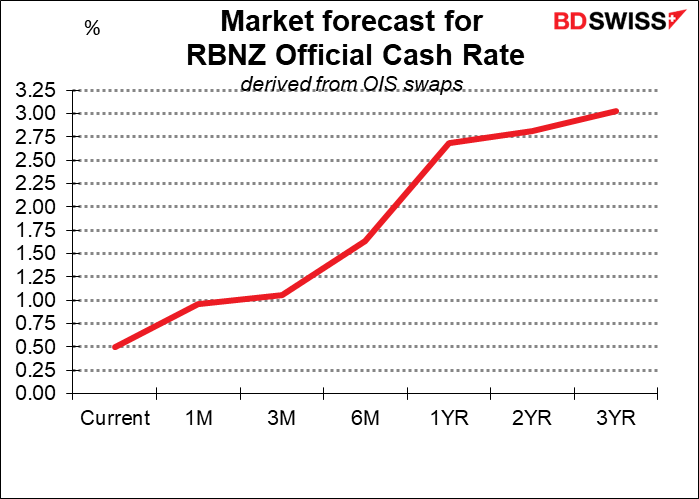 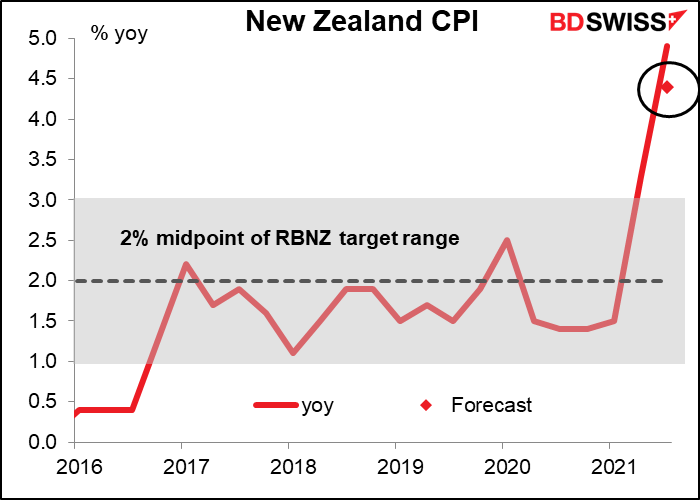 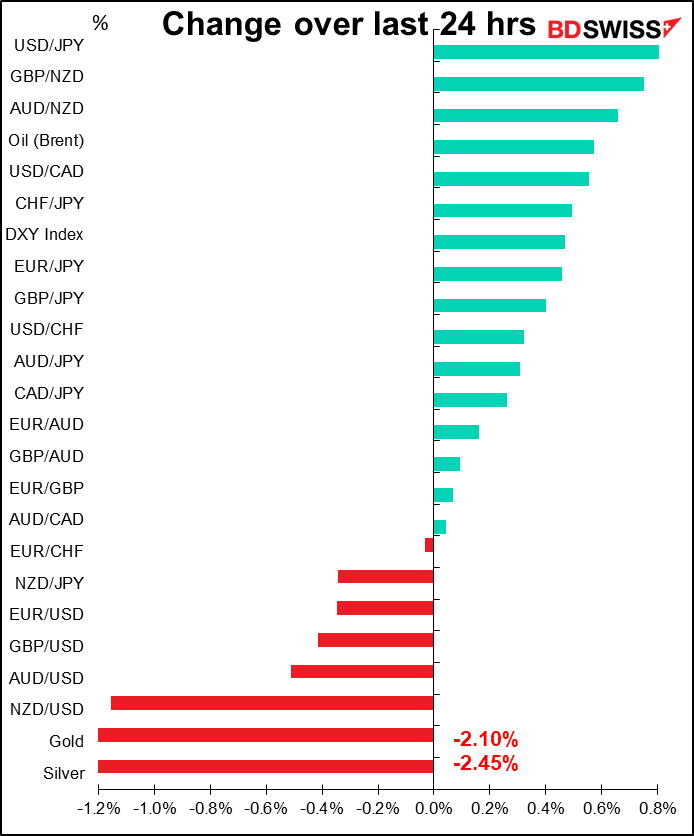