You are at:Home»ANALYSIS»Will the Dollar Begin to Depreciate Again?

Today ” fears of a second wave”, have sent markets lower with major profit-taking waves. Meanwhile, death rates seem to be increasing slightly as the re-opening is taking place and in the US another USD 500 billion aid package is under discussion to further support states which are suffering under the current circumstances.

When it comes to the EUR/USD we believe that more stimulus will translate to a weaker dollar and given that the greenback seems to have been grossly overbought we would expect the EUR/USD to edge higher. We, therefore, bought EURUSD at 1.0815 with SL at 1.0788 and open TP.

We believe that the EUR could rise further against the Greenback as the initial selling pressure has stopped and the support zone has been defended. We would see the market to rise towards the 1.0900 and subsequently towards the 1.1000 resistance zone. 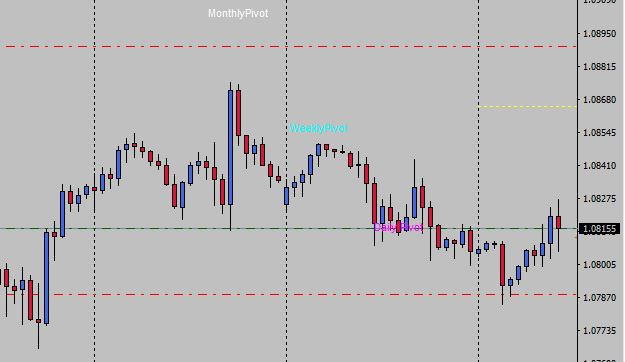