You are at:Home»Articles»Coronavirus Update: What We Know, What We don’t Know and What We’d Like to Know 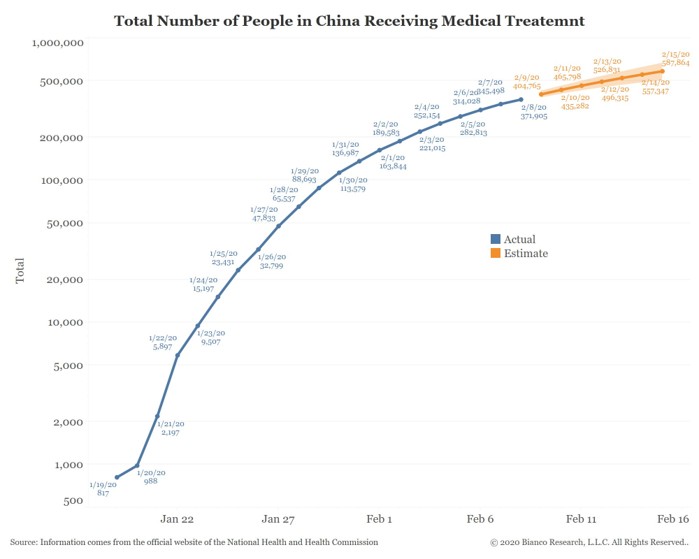 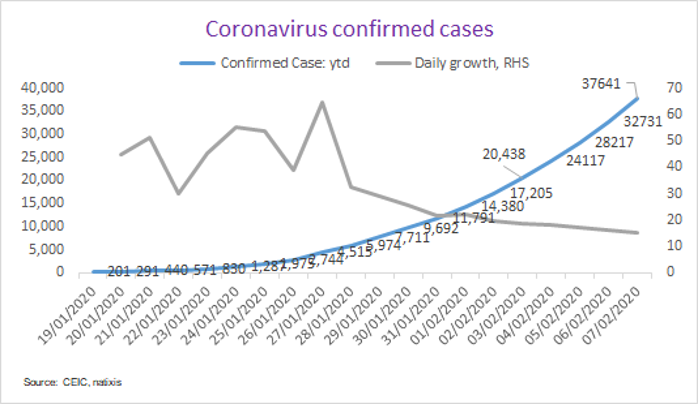 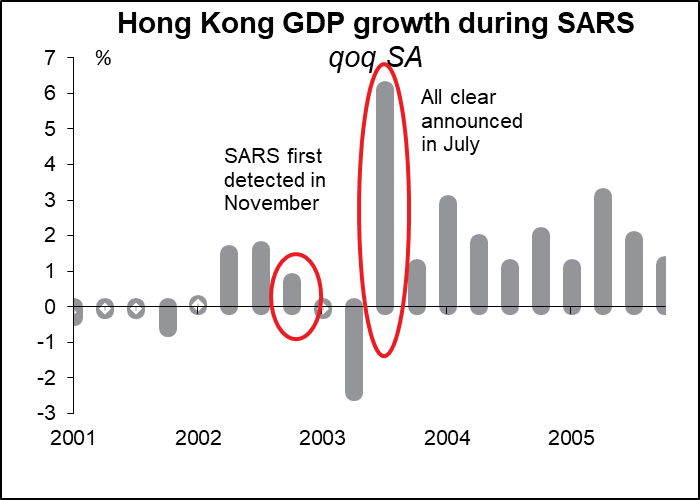 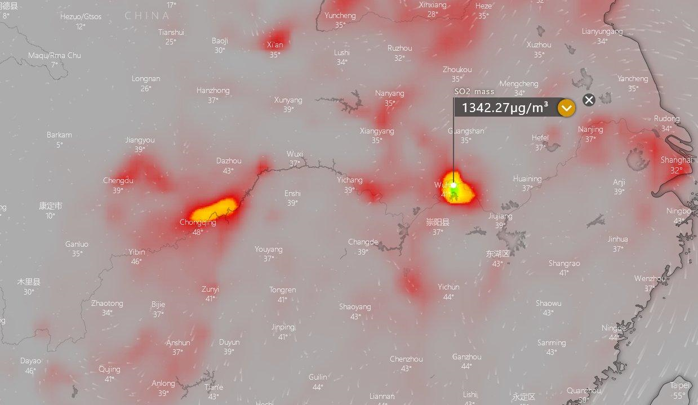